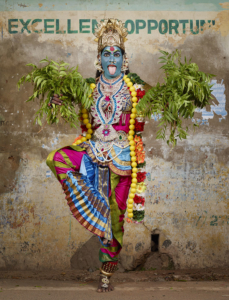 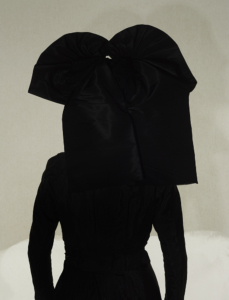 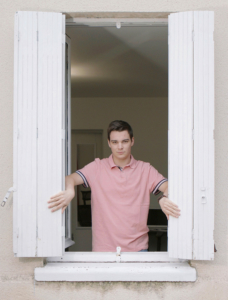 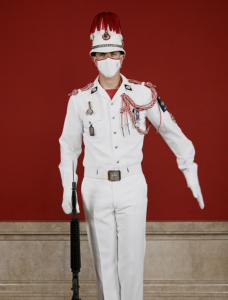 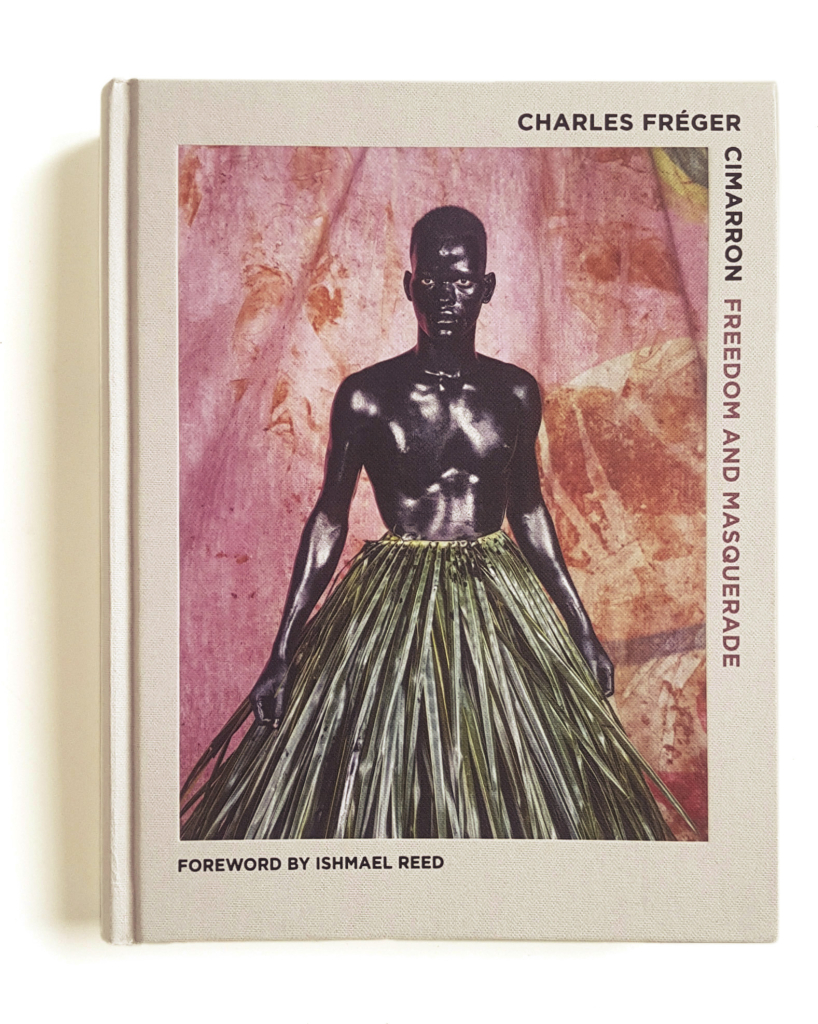 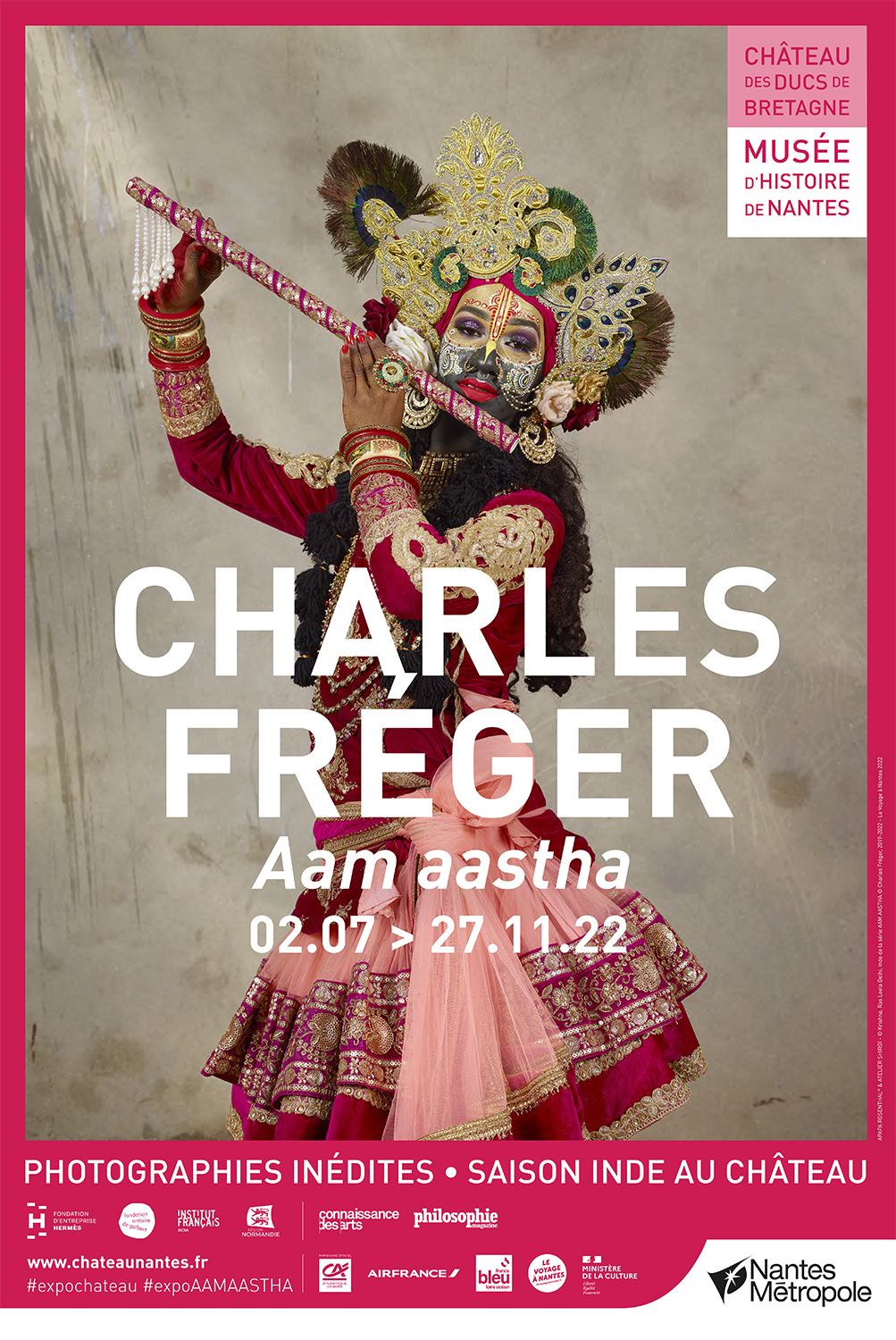 After Wilder Mann in 2017 and Cimarron in 2019, Charles Fréger returns with a new series of photos, and his third exhibition at Château des ducs de Bretagne.

In his photo project, AAM AASTHA, Charles Fréger continues to research masquerade rituals around the world – a subject at the heart of several of his series: Wilder Mann (since 2010), Yokainoshima (2013-2015), and Cimarron (2014-2018).

Initially interested in the Ramayana (an ancient epic and founding text of Hinduism containing mythological and cosmogonic tales) and its different interpretations in Asian cultures, Fréger began a series of trips to India in 2019, a country in which he had already completed the projects Sikh Regiment of India (2010), Painted Elephants (2013) and School Chalo (2016).

He began his research in Southern India (Karnakata, Kerala, Tamil Nadu), exploring often spectacular incarnations of deities.
These mostly Hindu sacred dances and theatrical performances (Theyam, Katakali, Mudiyetu, Terukutu…) are practiced in temples, theatres, and street festivals. Incarnating a god obeys strict social codes, and members of the lowest castes are often assigned these roles. Because interpretations vary from one region to the next (depending on the state and its population), the photographer has zigzagged across over 20 states in search of a great diversity of avatars.

This exhibition will offer a sneak preview of nearly 90 of his unpublished photos.

With the support of the Fondation d’entreprise Hermès, the Antoine de Galbert Foundation, the Institut français in India, and Région Normandie. 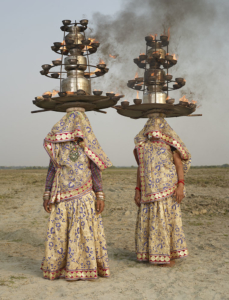 Lots of experimentation. Less travel, more concentration here in Rouen, France. Still working on Souvenir d’Alsace (Exhibition mid 2023) and AAM AASTHA, India (next book and exhibition). If you want to see me, come and meet me. 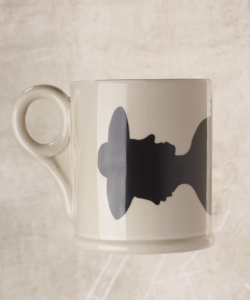