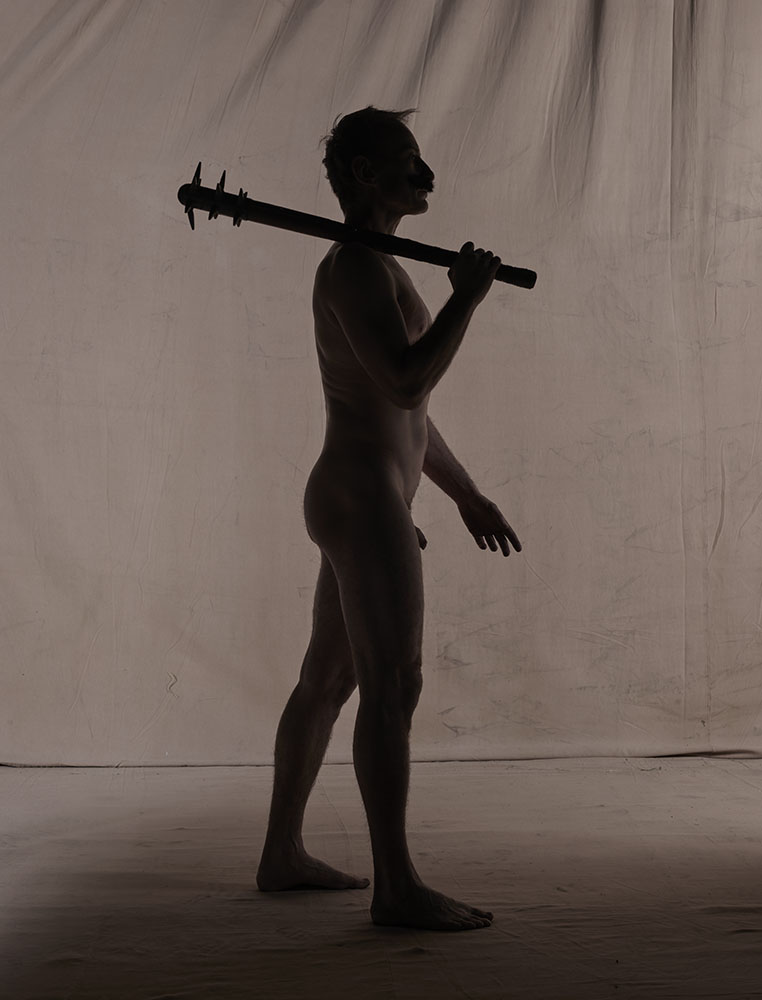 Life is going on

I was about to write, like as usual, that I have a show there, or something happening there… The necessity to keep constantly awake, to show that things are going on, as always. Twenty years ago, I was doing these portraits for the MAJORETTES series, WATER-POLO, NOTRE DAME and I was starting my LEGIONNAIRES series. And since that, I’ve kept myself busy and running, always running, to finally tell that now, I’m still going on.

So the man is walking, don’t worry. 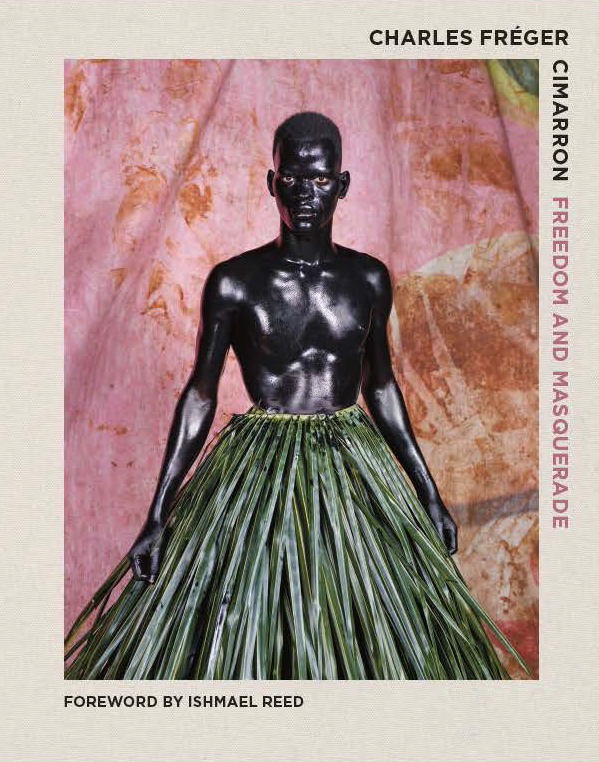 All across the Americas, from the 16th century onwards, enslaved Africans escaped their captors and struck out on their own. These runaways, having found their freedom, established their own communities or joined with indigenous peoples to forge new identities.

END_OF_DOCUMENT_TOKEN_TO_BE_REPLACED 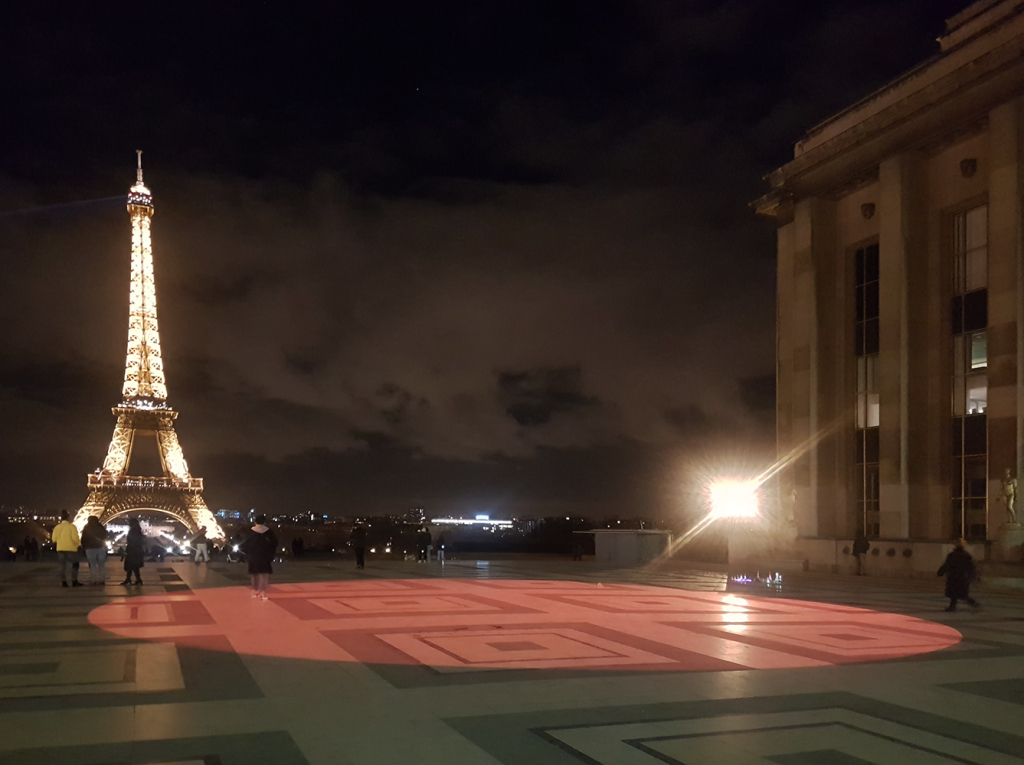 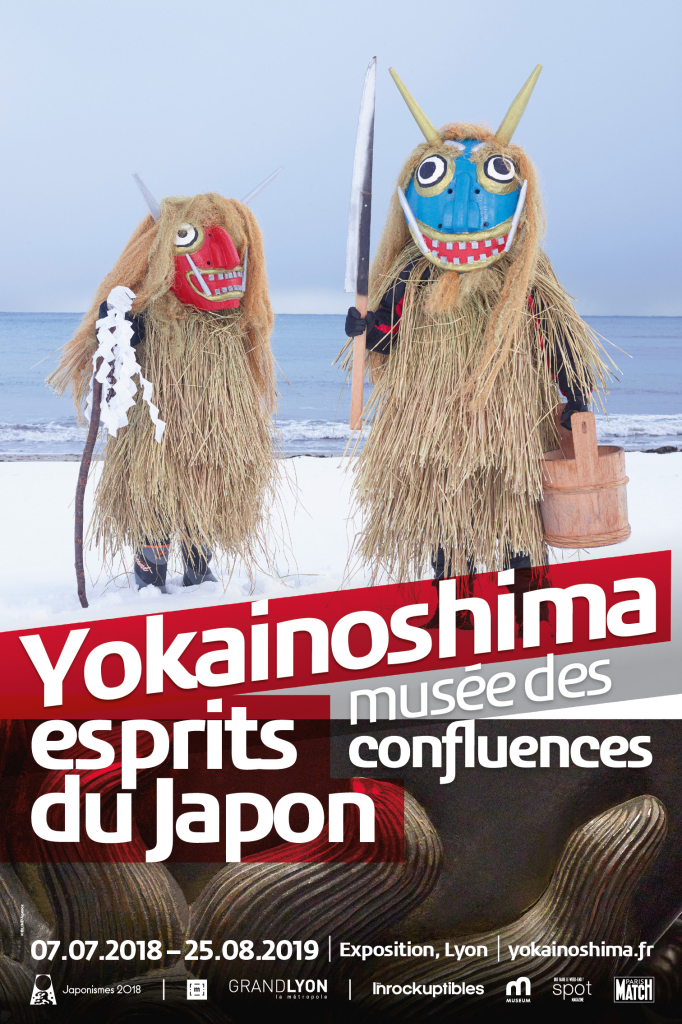 We are surrounded by natural forces and divinities. In Japanese masked rituals, costumes are worn to transform the wearer into a god, demon or animal. The exhibition creates links between the contemporary photographs of Charles Fréger, which depict a large number of ritual masked figures, and the museum’s Japanese collections.

URGENT. LOOKING FOR MODELS IN LYON 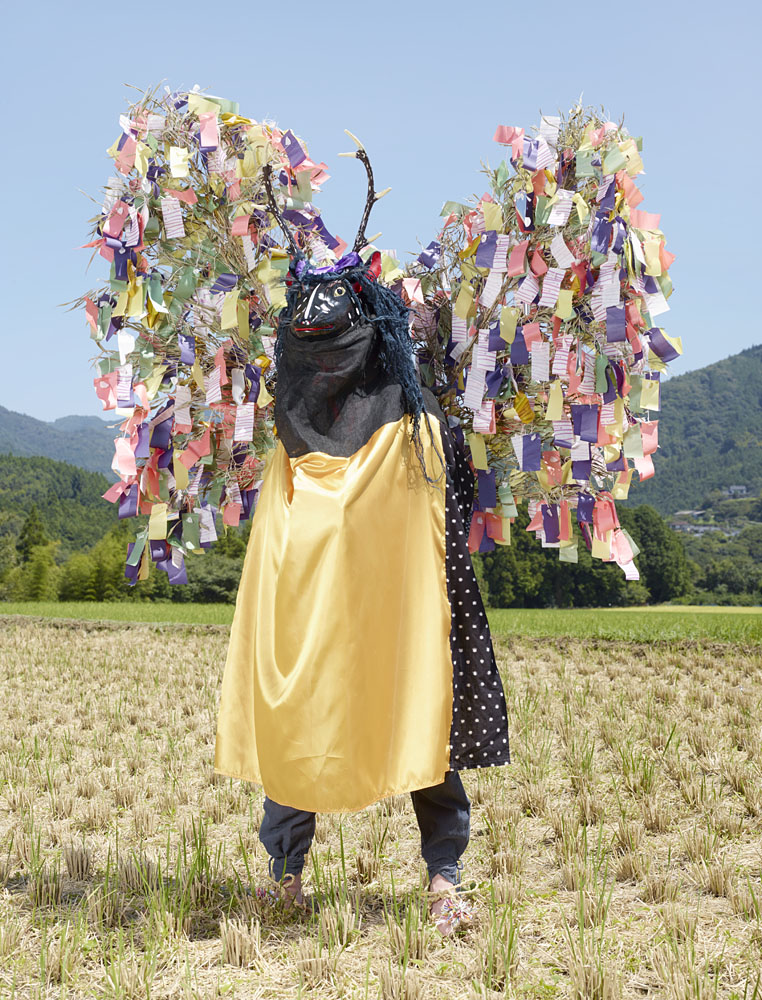 YOKAINOSHIMA in LYON, CANNES, CAEN AND A NEW BOOK SOON

This year is starting with some good news. YOKAINOSHIMA will be exhibited at the great Musée des Confluences in Lyon, France from June 2018 to August 2019. Yes, 14 months! Which will give you the time to visit this show where the photographs will meet the beautiful collections of the museum in a 700 m2 space all dedicated to the Japanese spirits. Still some month of work before the opening, but that’s a real chance to challenge the series and try to present it in another scenography. The series will be also displayed in Caen, at the Arthoteque, and the Musée de la Castre in Cannes. Same time, we’re now working on the next book, which will be the result of a four years research which started in New Orleans in 2014 and will finish this year in Central America. More about this very soon. 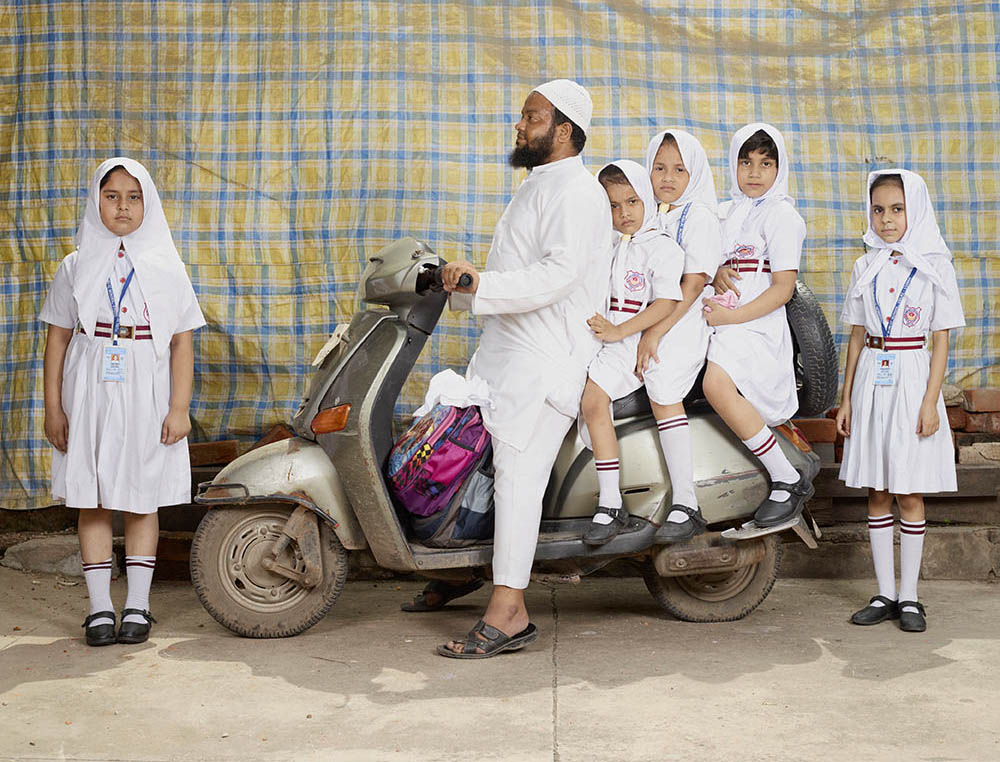 In Saint-Nazaire, Pays De La Loire, France, at the Galerie des Franciscains, you can visit the “VOYAGE ORDINAIRE” exhibition with the work of Ambroise Tézenas, Jérôme Blin, Denis Dailleux and myself. The show is organized by l’Art à l’ouest, in partnership with Abri Service and the city council of Saint Nazaire.
I’m showing the short “SCHOOL CHALO” (Let’s go to school) series, mainly produced in the very crowded streets of Chandni Chook Bazaar, New Delhi. 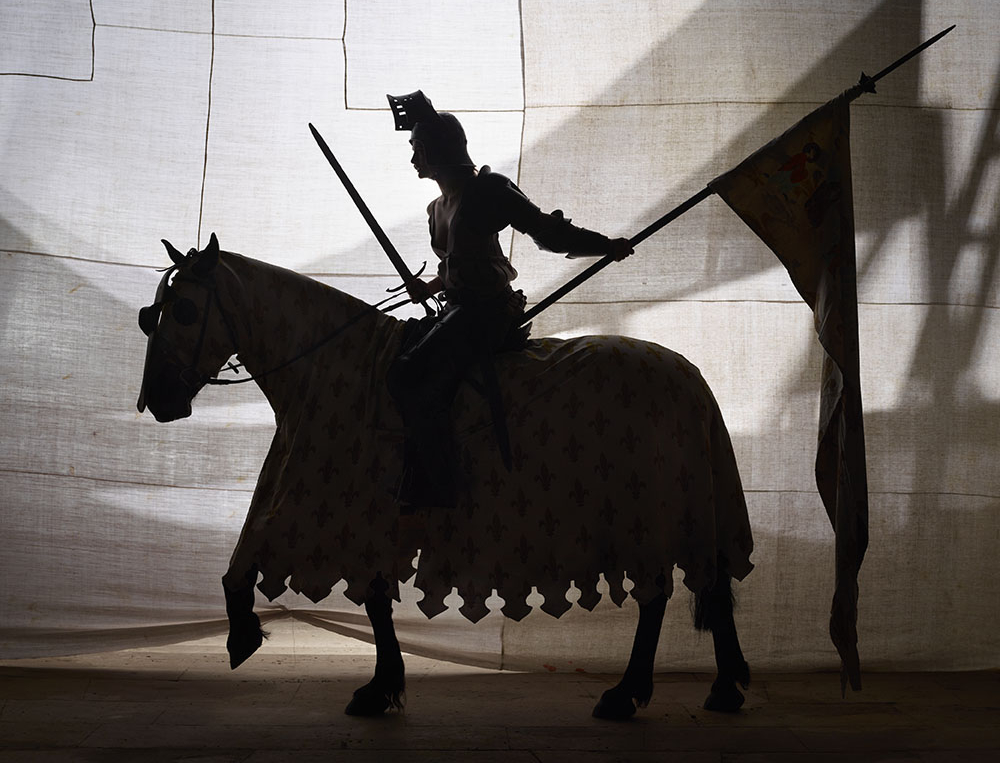 The Historical Epic of Joan of Arc

The new series “L’épopée de Jeanne d’Arc” will be at the Musée des beaux-arts de Rouen from the 19th of january to the 19th of february
This “silhouettes” series directly connects with “La suite basque” (The exhibition is still at the Musée Basque et de l’histoire de Bayonne – Baionako Euskal Museoa until the 5th of february) and once again the semiologic questions around the historical representations in our collective educations. END_OF_DOCUMENT_TOKEN_TO_BE_REPLACED 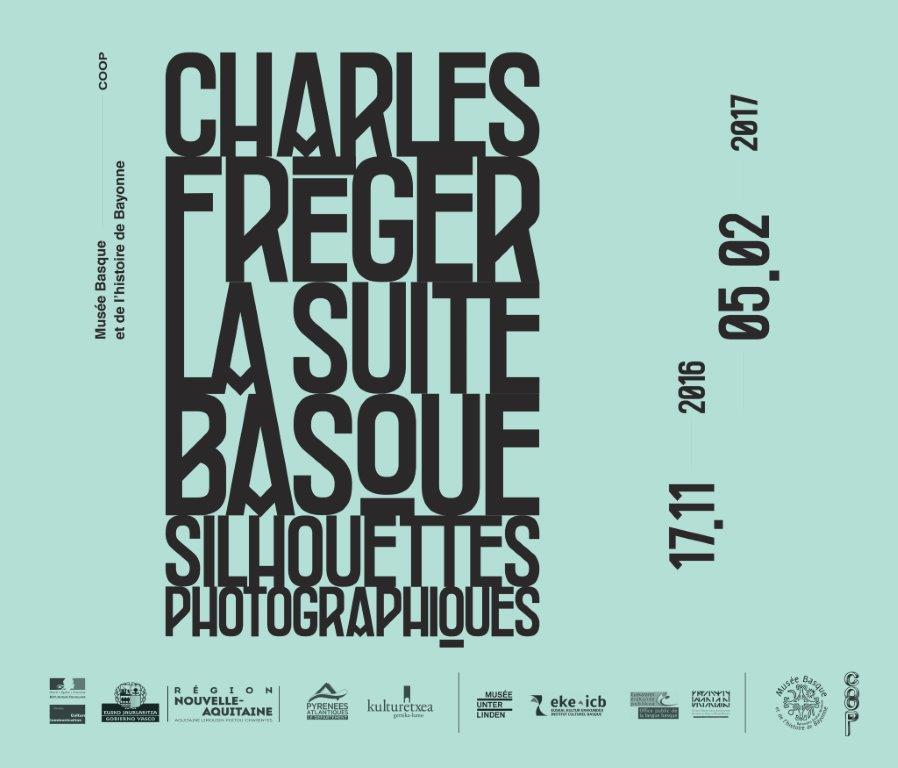