ITZA’ on the site finally 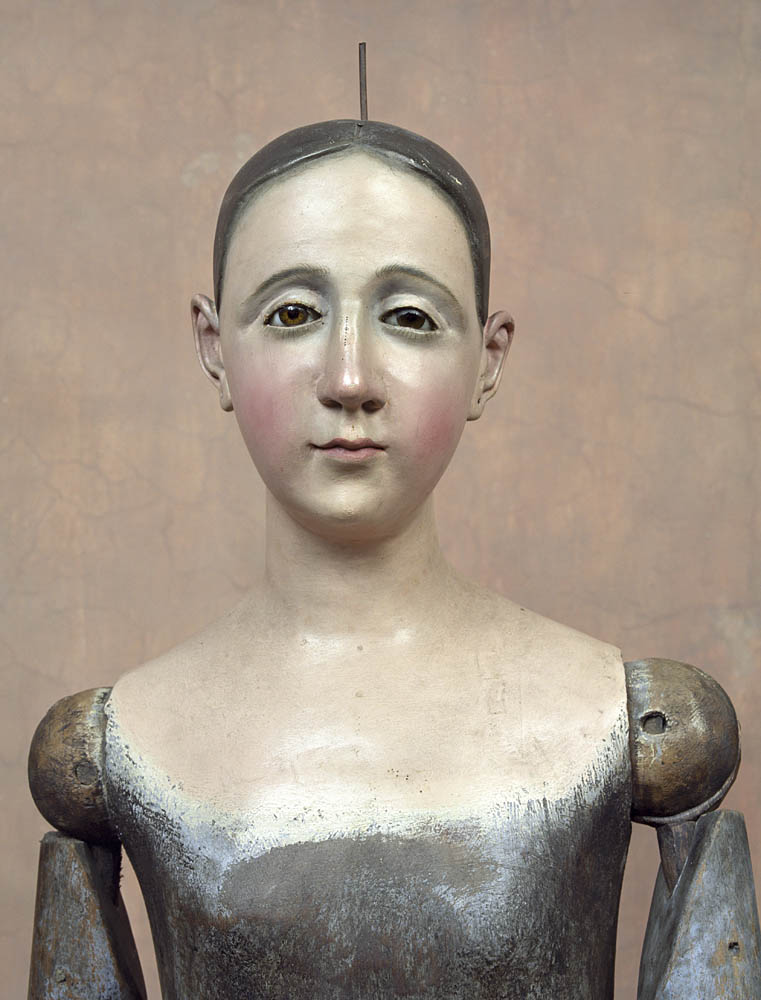 The ITZA’ series (2004) is finaly on the website. The project was done in the context of a collaboration between the French CNRS and the University of Michigan. I was Invited by the scientist Scott Atran, Ximena Lois and Valentina Vapnarsky to go in the Petén, Guatemala, to produce a series of portraits of the last Maya Itza’ still speaking the traditional Itza’ language. At that time, only a few members of the community were still able to communicate in this language (which was the one of more than 3 millions mayas until the 17th century). The language, as everywhere, being one of the main tool to forward traditions and knowledges, stories, legends, agricultural customs and gestures… So the key was to perpetuate the ITZA’ language. This very narrative series took place in the book “ITZA’ ,Memorias mayas” published by the universidad nacional autonoma de Mexico. The book, written in 3 languages (ITZA’, Spanish and English) was produced in 2010 and is now used by the Bio Itza’ organization as a real tool and document which constitutes a part of the Maya memories.