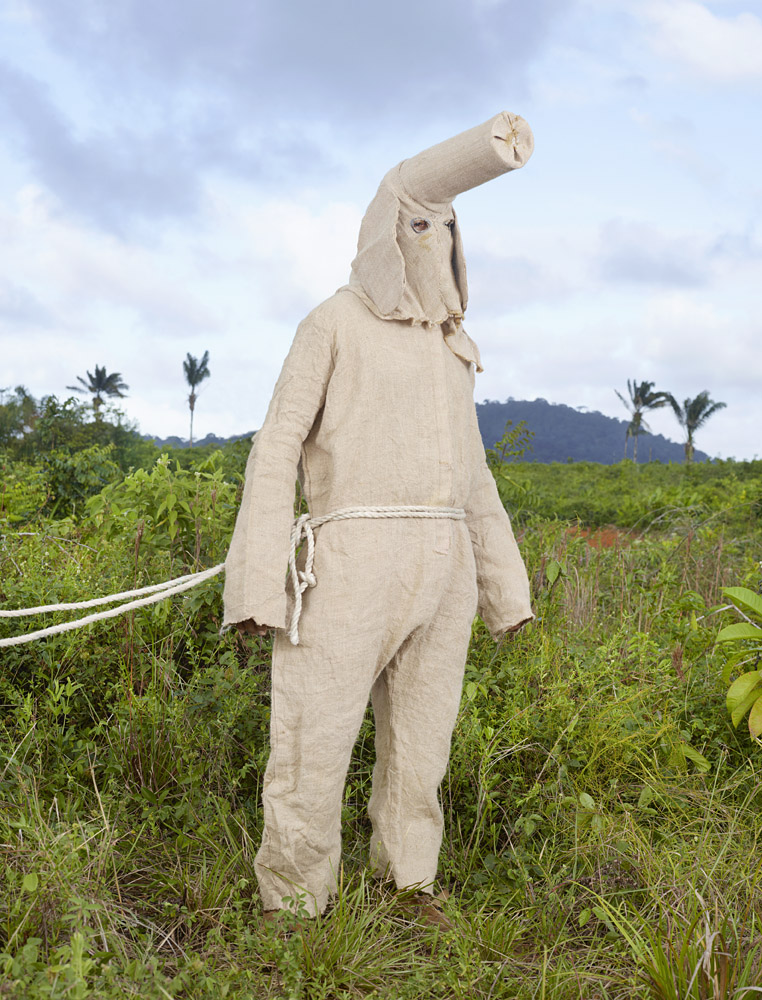 Back from Guyane. I’ve been very impressed by the BOBI, an authentic character of the Creole Carnival of Cayenne, South America. It’s the mythological evolution of a bear, coming straight from Europe, and its interpretation comes with a lot of fantasy. Indeed, the visual vocabulary of this elegant bobi is a mix of a bear , an elephant, or maybe a Dasypodidae (Armadillo). It’s anyway a similar figure as we can meet in Europe in our winter traditions. And in French Guiana, the symbol of the bobi may have another layer, coming from the colonial past of this French region of slavery. The BOBI, out of control, refuses the orders of his master and tries to escape. Originally, the Carnival was the exclusive right of the colonizers. Then, the slaves started their own clandestine masquerade. The BOBI is one of these funny figures which also has do to with the quest of freedom. And that’s a good point.