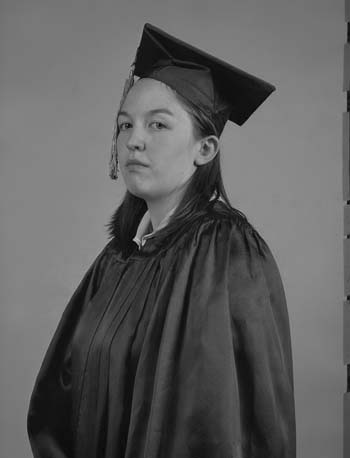 Glenbrook North Highschool, Illinois is the place where’s I’m starting a new project in Chicago, with four typical american highschools. And I’ve started with an iconic one, the school where the John Hughes “Breakfast Club” with Molly Ringwald was filmed in 1985. Most of the french people don’t remember the “Breakfast Club” film, when all americans do. It’s like a start, one of the first teenager movies, maybe a little bit naive, but turning the camera, an introspection, in the teenagers mind… behind the stereotype of 4 characters representing somehow the socials classes of of the United State of America of the Ronald Reagan years. Of course, Larry Clark brang much more with “Kids”, but still, Breakfast club made sense in its context.