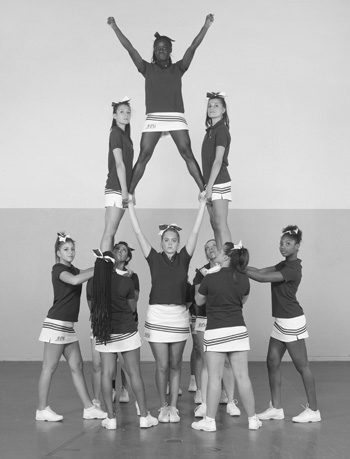 2012 has been a strange year. It almost started with a POC workshop in Deauville where I was showing my Wilder Mann book project to the European POC members. Everything happened so quick. Wilder Mann came out in April. We reprinted it a second time in October. My whole life has been almost dedicated to Wilder Mann since 2010. What did I find, after all? My own wildness? Or is it just that the bear is my totem. I believed I opened a Pandora box , with less limits, and one step more wishes to get further. In 2012, I’ve started to work on some commissions too. Lacoste, the French fashion brand, with the collaboration of Felipe Olivera Baptista, asked me to produce a large series of image for a book and show project titled “L-12-12” (image here). The book will come out in April, published by Steidl, in Germany for a worldwide version in French and English. Soon, I’ll be able to show this series. Until that, the good thing to say is that this project has something to do with Wilder Mann… not with the type of picture, but with the energy it took to produce it, with an “industrial” way of accumulatiing some portraits all over my country. Now, it’s all about being prepared for some next projects, coming soon.